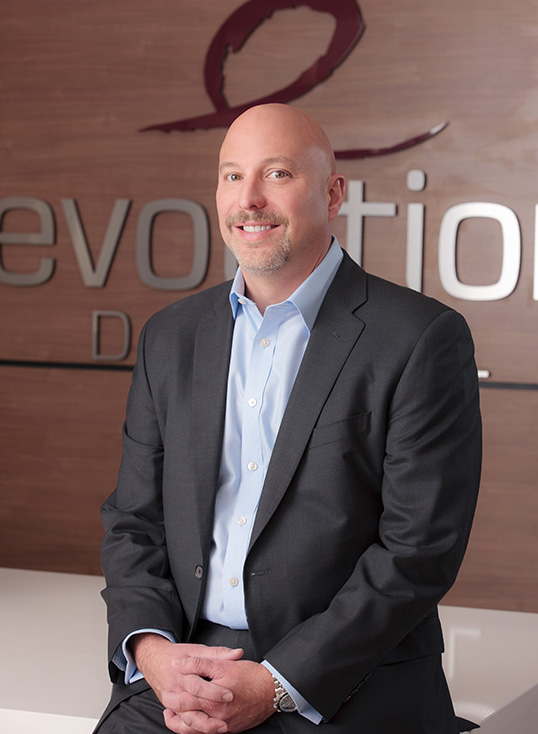 He grew this program to position Evolution Digital as the 2nd largest FedEx Smartpost provider, second only to Amazon, in the Western US in 2011. Morrison manages manufacturing and factory relationships, tightly controlling production schedules and deliverables. Morrison has over 19 years of experience in cable product management and operations. Prior to his role at Evolution Digital, Morrison held senior management positions with Arris (NASDAQ-ARRS) and ICM Corporation.