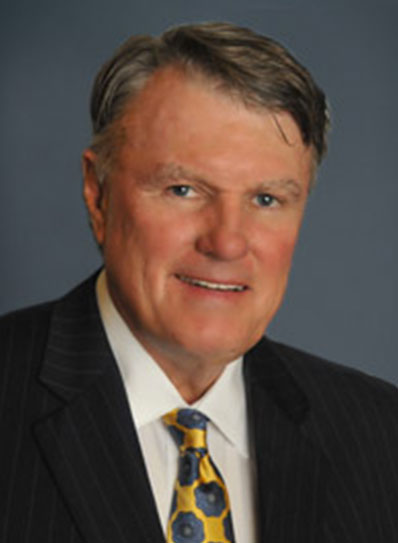 John Egan is a 35-year cable veteran and Cable Pioneer with a solid history of leading companies to greatness. Prior to joining Evolution Digital as Chairman he was Founder, Chairman and CEO of ARRIS, retiring in 2002.

In 1993, Egan took ANTEC Corporation (a division of Anixter) public in a highly successful offering (NASDAQ-ARRS). Under his leadership, ANTEC pioneered development of optical products for the cable television industry. He later received the cable industry’s coveted Vanguard Award for the Laser Link line of optical transmitters and receivers developed by ANTEC. Egan then entered into a joint venture called ARRIS Interactive with Nortel Networks to develop a technology that allowed voice and data to travel over a hybrid fiber coax network. These products revolutionized the Cable TV industry. In 2001, ANTEC acquired the Nortel share of the joint venture and changed its name to ARRIS. ARRIS is now the worldwide market share leader in high-speed data and voice products for cable networks with sales of over $1 billion.

In addition to his role as Chairman of ARRIS, Mr. Egan served on the Board of the National Cable Telecommunications Association for over 10 years, the Walter Kaitz Foundation, and is actively involved in many other industry organizations.